NTSC and PAL DVD versions
available according to country

The negative health consequences to children from habitual mouth breathing are well documented and include increased risk of developing crooked teeth, craniofacial changes, snoring, asthma, poor concentration and productivity. By learning a simple and therapeutic program, your child can minimise the negative health effects associated with poor breathing habits.

Due to the receipt of a generous philanthropic donation we are in a position to offer our Online Buteyko Method for Children and Teenagers for free for the next 6 months.

Our generous donor would like the method to be accessible to as many parents and children as possible across the world.

To access the online course please click on the link below and enter your name and email address.

Should you wish to leave a donation, we suggest $5 which can be donated through our Donate Now button.

We thank you for your donation, and assure you that the proceeds will go towards extending this offer beyond the 6 month period with the aim of providing this valuable information to parents across the world, in all locations with access to the internet.

Should you wish to also receive a hard copy of the DVD set shipped to your address (a book and DVD) you may purchase the course via the usual channel below, at the reduced rate of $35. You will receive the hard copy set to your address within 7 working days.

Thank you for your participation in this endeavour, and please feel free to share this offer with friends and family. 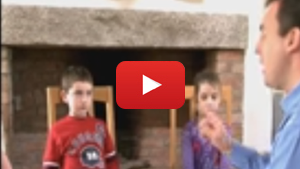 ButeykoKids Learn why we have a Nose 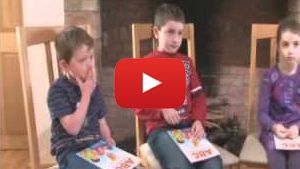 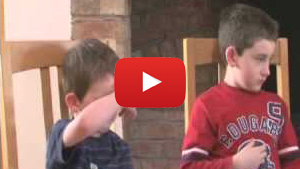 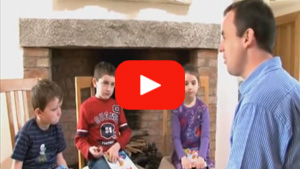 What to do going forward

In our association during the past 3-4 years on a purely anecdotal basis, I can say that the vast majority of all of my patients have received great benefit from their nasal symptoms following instruction at Patrick McKeown's workshops

I Thank you so much for all the help you have given me. Nobody explains it better imho

I can highly recommend this method

I did a course with Patrick some years ago. It was brilliant. I'd highly recommend him and the Buteyko method to anyone

We’re so glad you are here, let’s keep in touch!

2016 The Buteyko Clinic All rights reserved 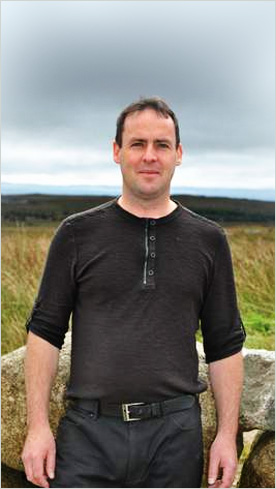 Over the past eleven years Patrick McKeown has witnessed thousands of people substantially improve their asthma and health by incorporating simple and medically-proven principals espoused by AsthmaCare courses.

As a child and teenager Patrick McKeown visited numerous doctors and specialists in the search for the root cause of his asthma. Year after year, his medication steadily increased with no signs of an end to his symptoms. In comparison to other children his age, simply walking to school with a bag on his back was an effort which often resulted in a bout of wheezing.

It was in 1997 after graduating from Trinity College in Dublin that Patrick accidently happened across an article in The Irish Independent about the work of the Russian doctor Konstantin Buteyko. After applying the principals of Dr Buteykoâ€™s methods, his asthma symptoms completely reversed, allowing far better control over his breathing with absolutely no need for medication.

Not only that, but when Patrick learned how to unblock his nose, switch to nasal breathing and calm his breathing volume towards normal levels, every facet of his health improved. Patricks stress levels decreased substantially, his energy and sleep improved, and he felt like an entirely different person. Patrick is now 40 years of age and his concentration, breathing, sleep, fitness and health are substantially superior to when he was 16.

After receiving accreditation from the late Dr Buteyko in 2002, Patrick has spent the last 11 years reaching out to tens of thousands of children and adults who suffer unnecessarily due to the asthmatic symptoms of wheezing and coughing. To date, he has written seven books on the subject, including Amazon.com bestsellers Close Your Mouth, Anxiety Free: Stop Worrying and Quieten Your Mind, and Asthma Free Naturally. His latest book; The Oxygen Advantage enables athletes to improve oxygen carrying capacity and sports performance. In addition to running workshops throughout his native Ireland, each year he is invited to talk in North America, Europe and Australia.

In addition to numerous radio & TV interviews, Patrick was recently interviewed by Dr Joseph Mercola, founder of the world’s largest health website: and the coaching website for athletes: